Shain Ferriss has been living the #truckdriverlife. Even today as the president of his own company Greenmiles Inc., Shain continues to reminisce about some of the best places to drive through, his hole-in-the-wall food spot discoveries, and tips to both truck drivers and motorists so that we can all have a safe time on the road. In any capacity, being in the trucking industry prepares you for so much in life - it toughens you up as a professional, you become better at handling people, and your drive for excellence grows. The knowledge you gain and the experience you get give you courage, that whatever life throws at you, you just keep on trucking. Just like Shain did. Listen to Shain share his experiences on Life By The Mile, delivered by FreightWorks. 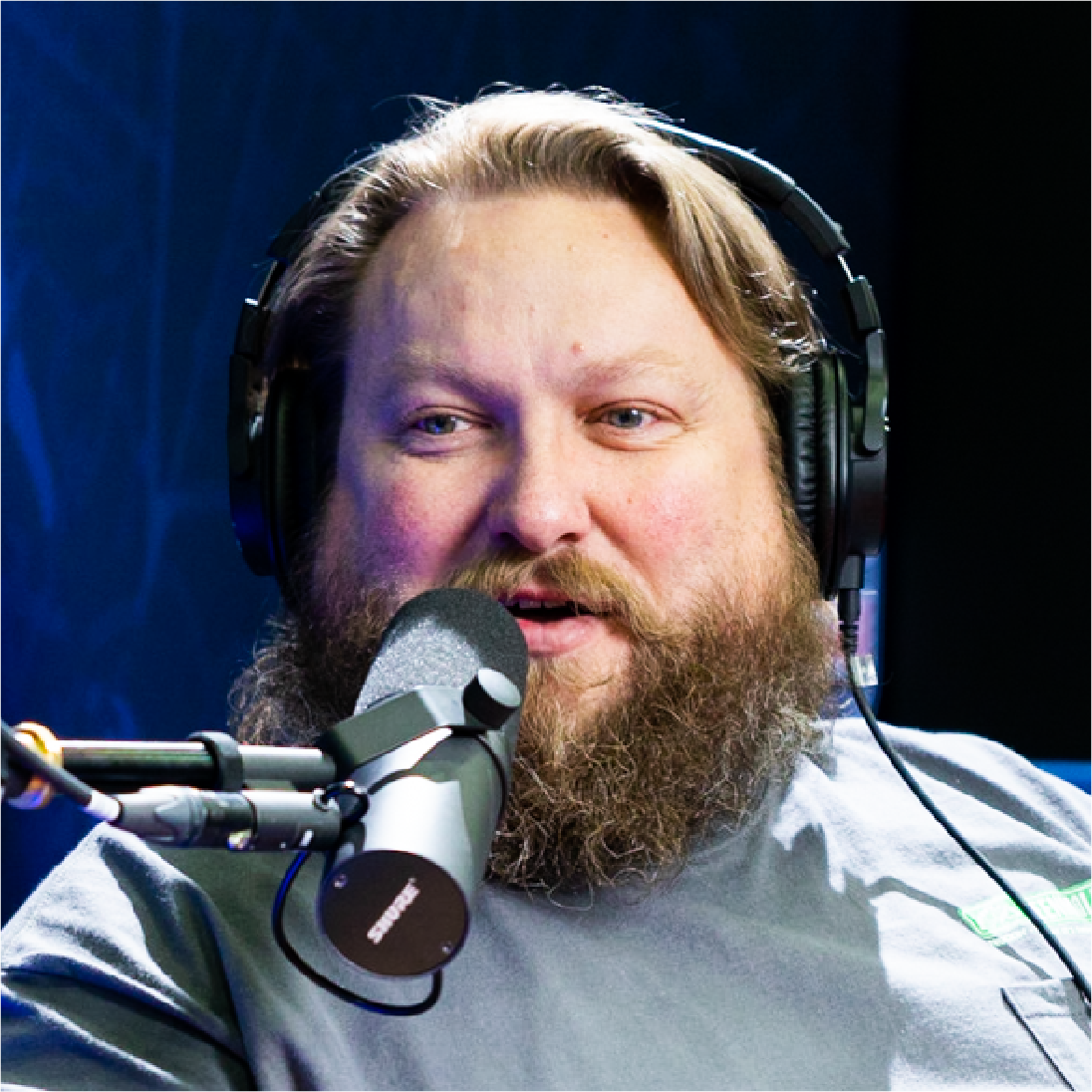 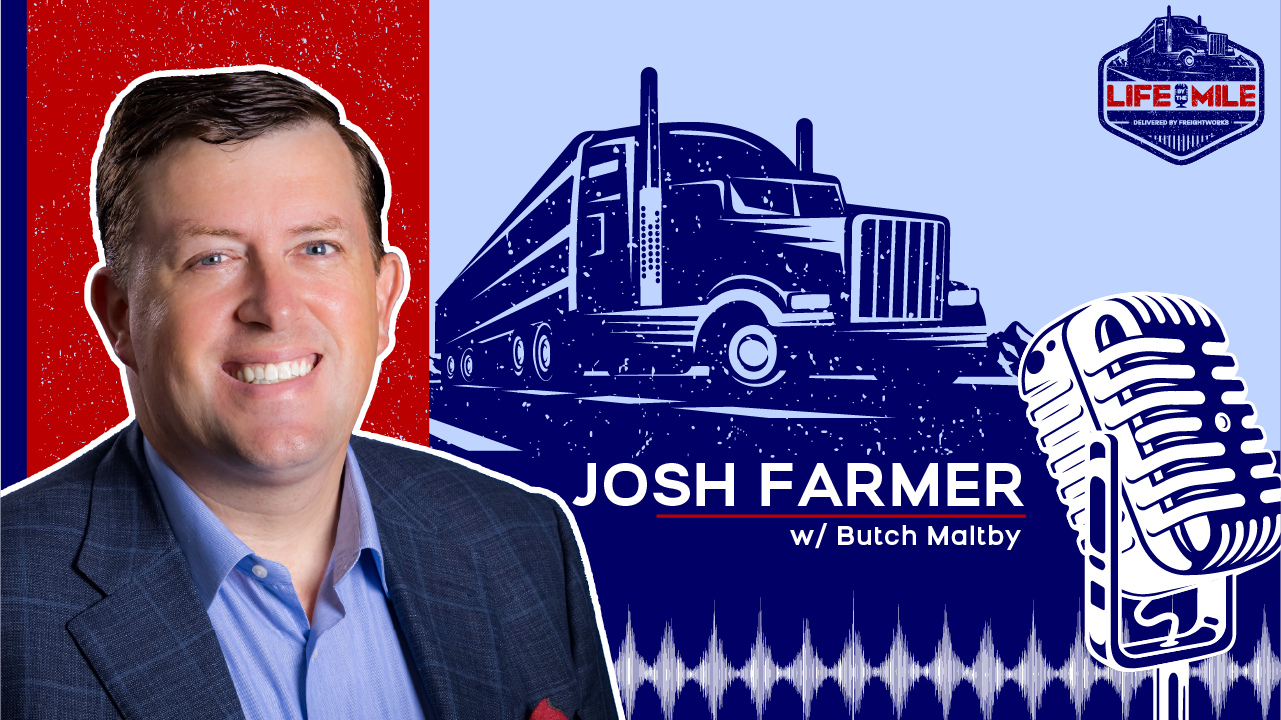 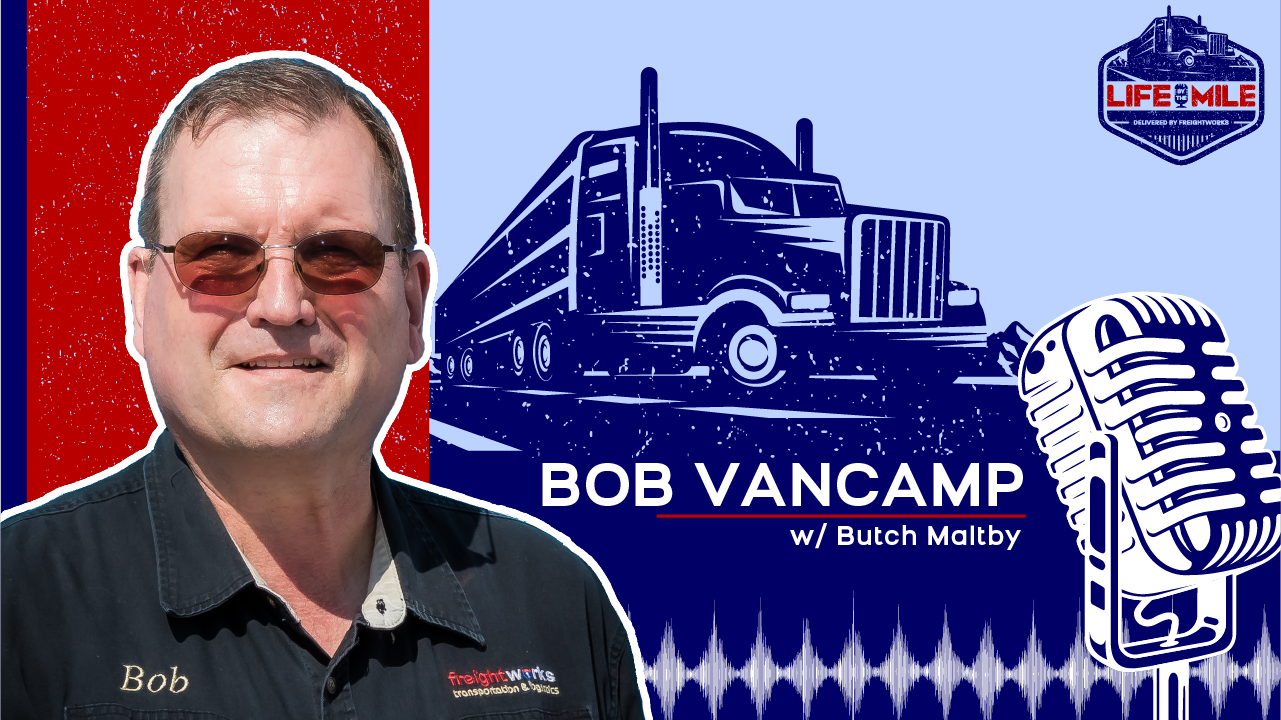