To celebrate Life By The Mile’s 100th episode, we sit with FreightWorks President Josh Farmer to talk about leadership, listening to truck drivers, and using technology to move your company forward. Josh also emphasizes the importance of building a family culture and honoring commitments as some of the main reasons why FreightWorks has seen growth, especially with driver recruitment as of late. Truck drivers, company owners, and trucking enthusiasts - join us as we celebrate the 100th episode of Life By The Mile, delivered by FreightWorks. 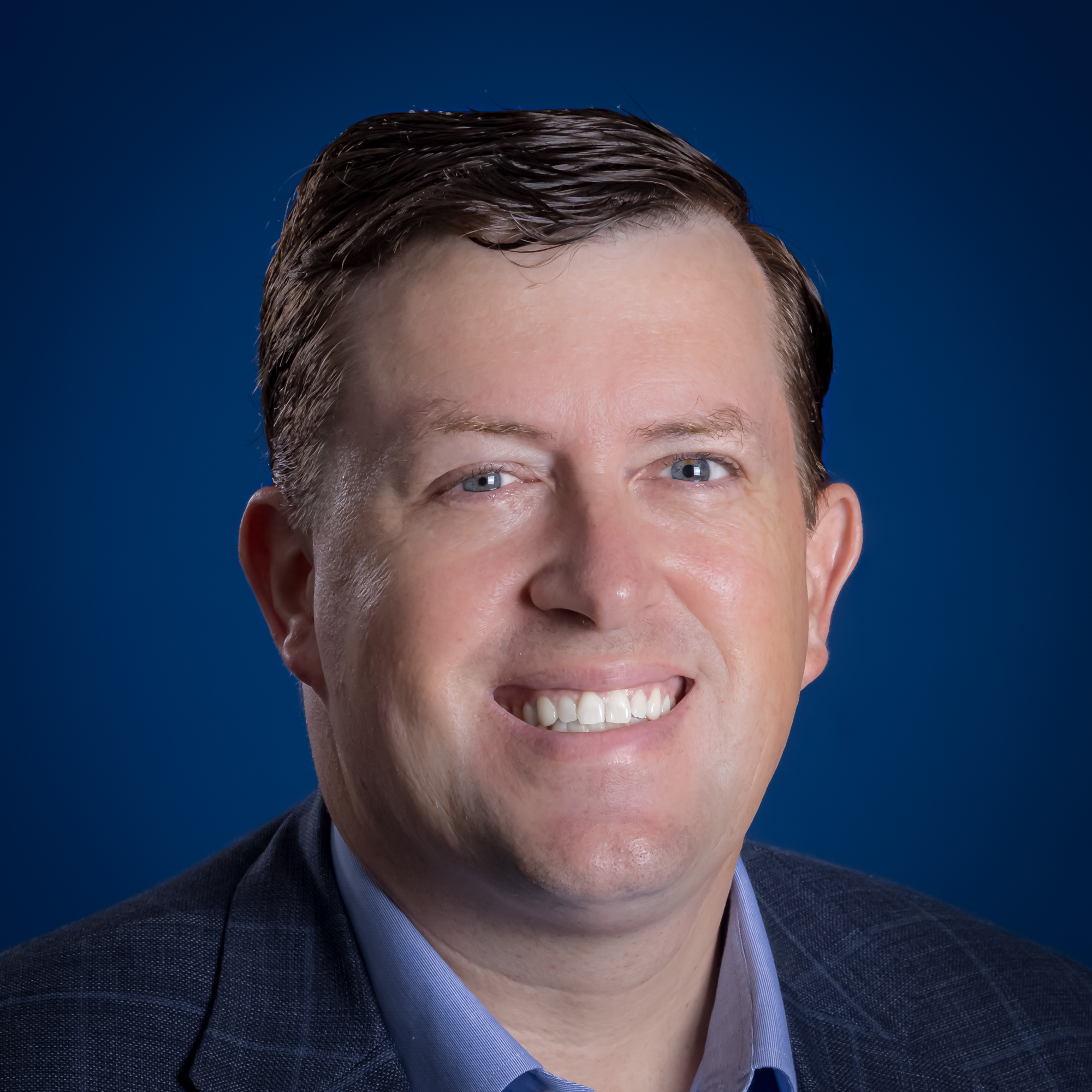 From raising rabbits as a business at age eight knowing the “power of multiplication and profits” to later becoming a distinguished student, lawyer and serial entrepreneur...his launch of Freightworks shouldn’t be a surprise. 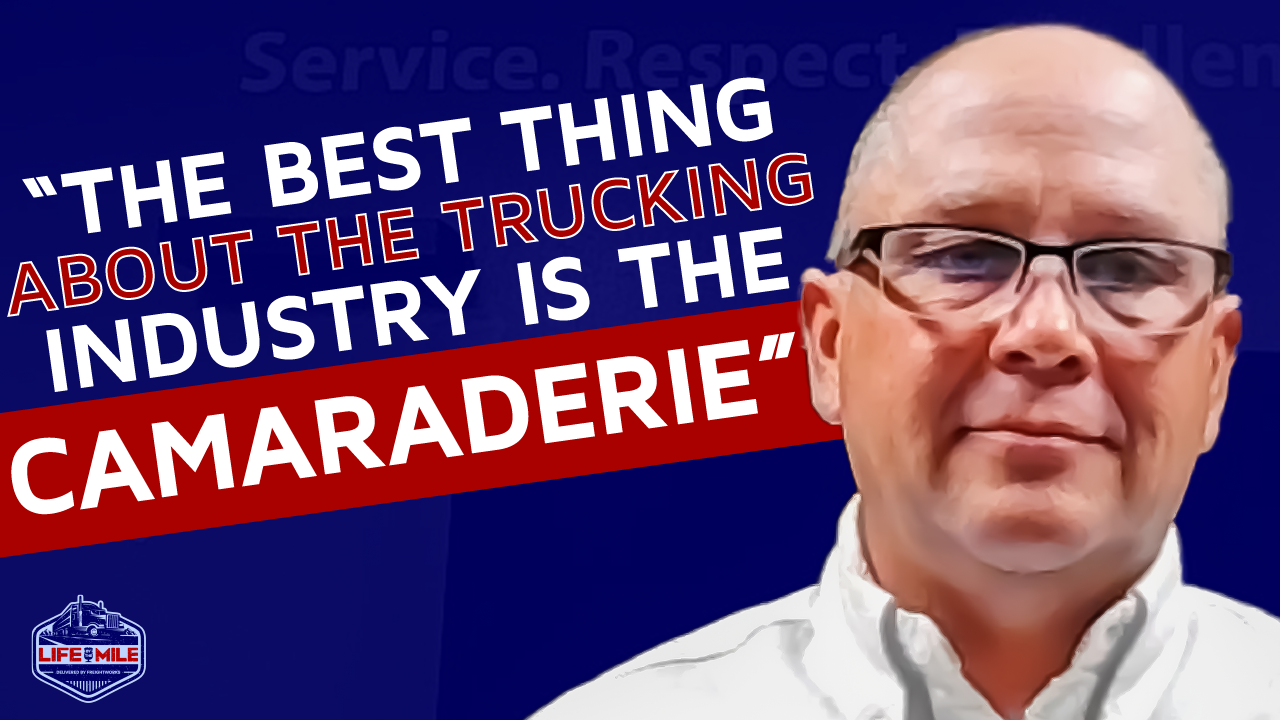 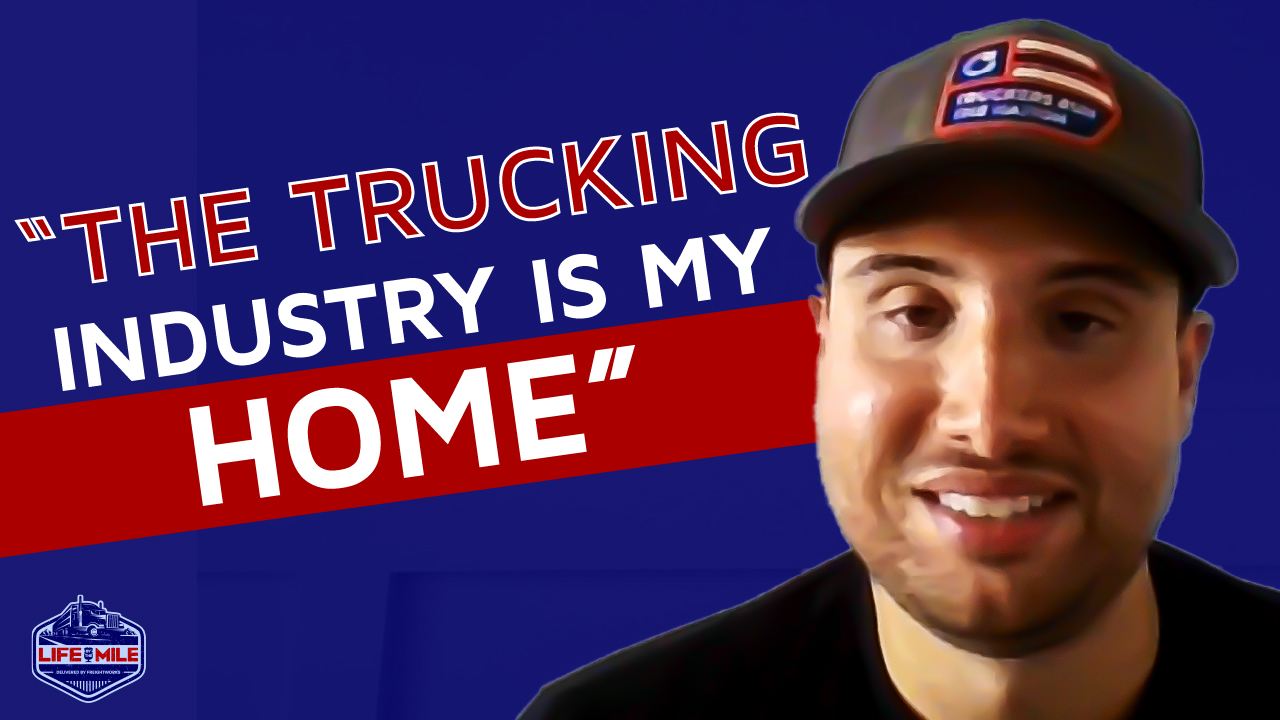