Jim Bishop is the owner of WCAB FM 100.9 & AM 590 in Rutherfordton NC. Over many decades he’s seen firsthand the vital role trucking and logistics play in every aspect of American life. Recently he had a childhood wish fulfilled in his first-ever ride in an 18-wheeler. FreightWorks driver Bob Van Kamp took him for a several-hour trek in one of our new Peterbilt 579 Ultraloft cabs. He described the short journey as a “thrill that opened my eyes to just how much we depend on the millions of professional drivers sacrificing night and day to bring all the goods we need and buy.” It’s an authentic conversation painting the picture of truck life in the United States. 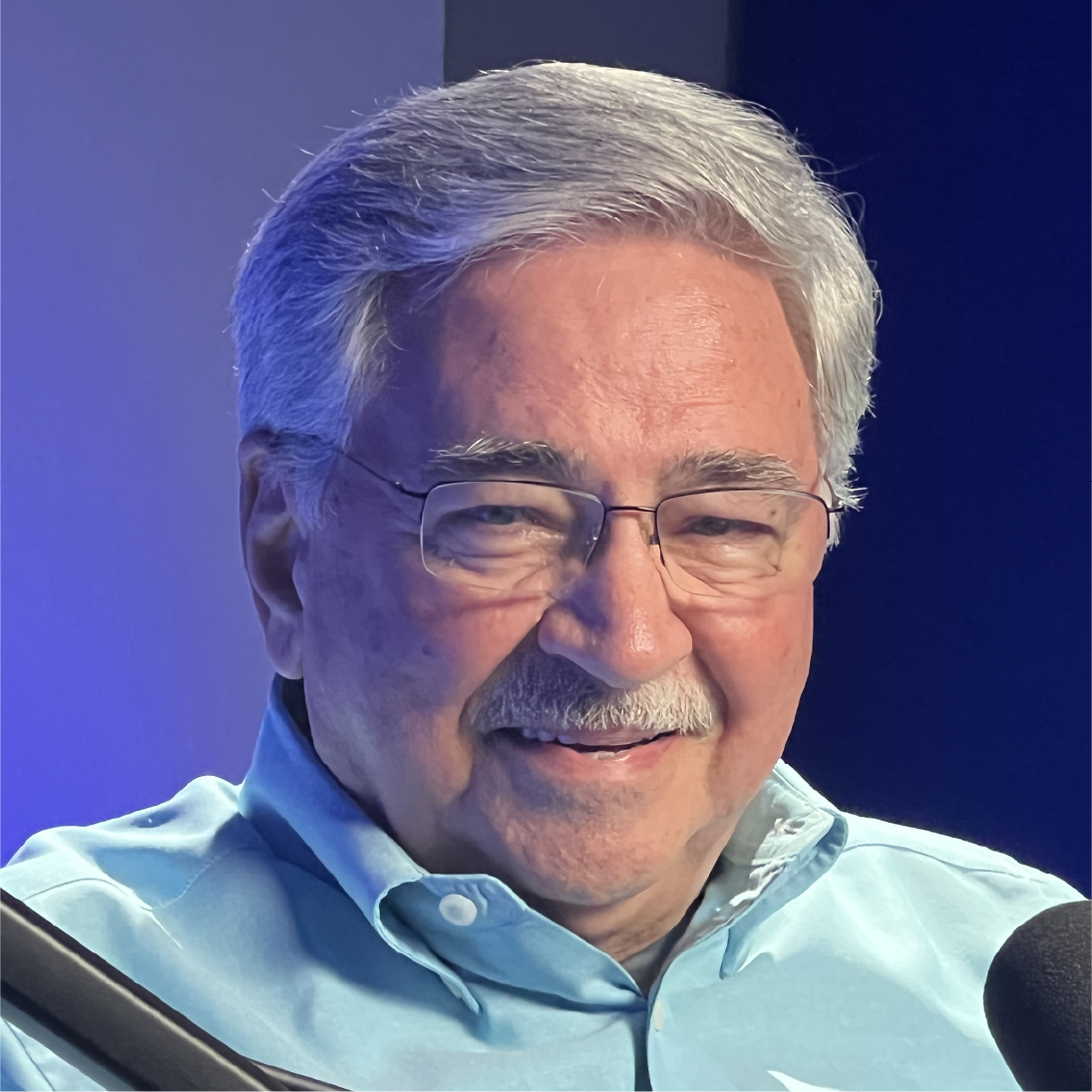 Jim Bishop is the owner and radio host at WCAB Radio in Rutherford County, NC. 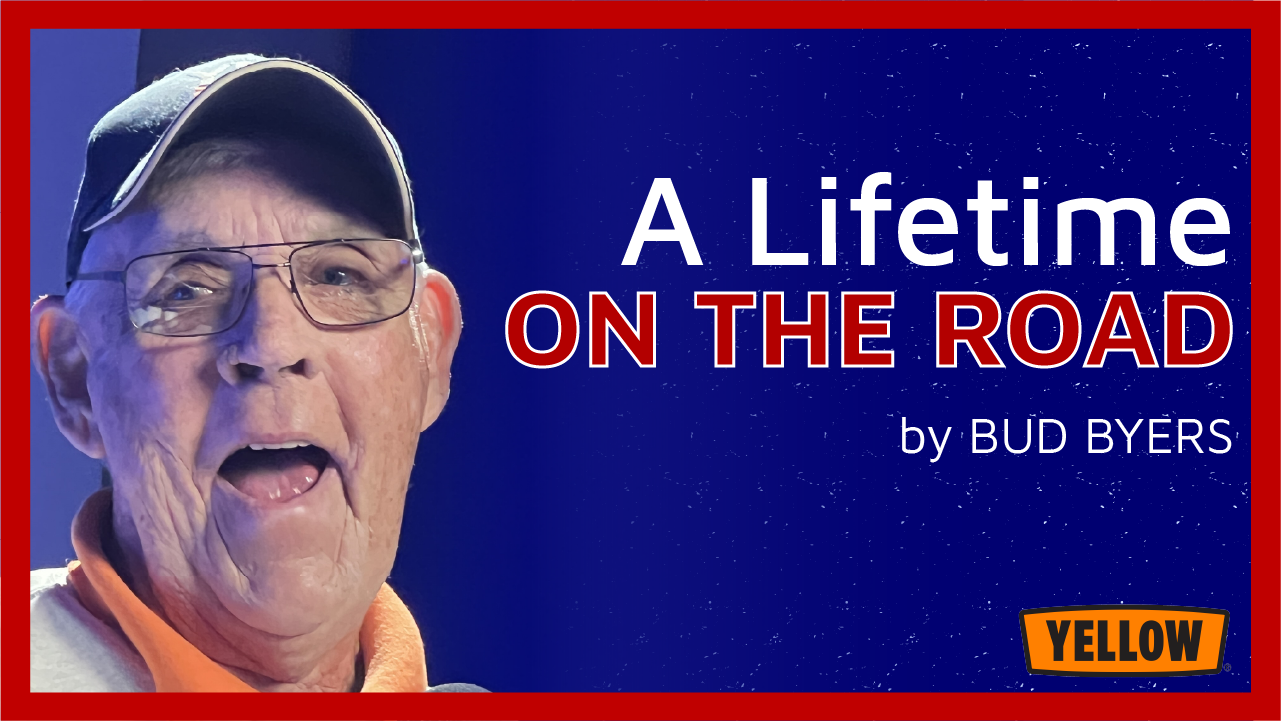 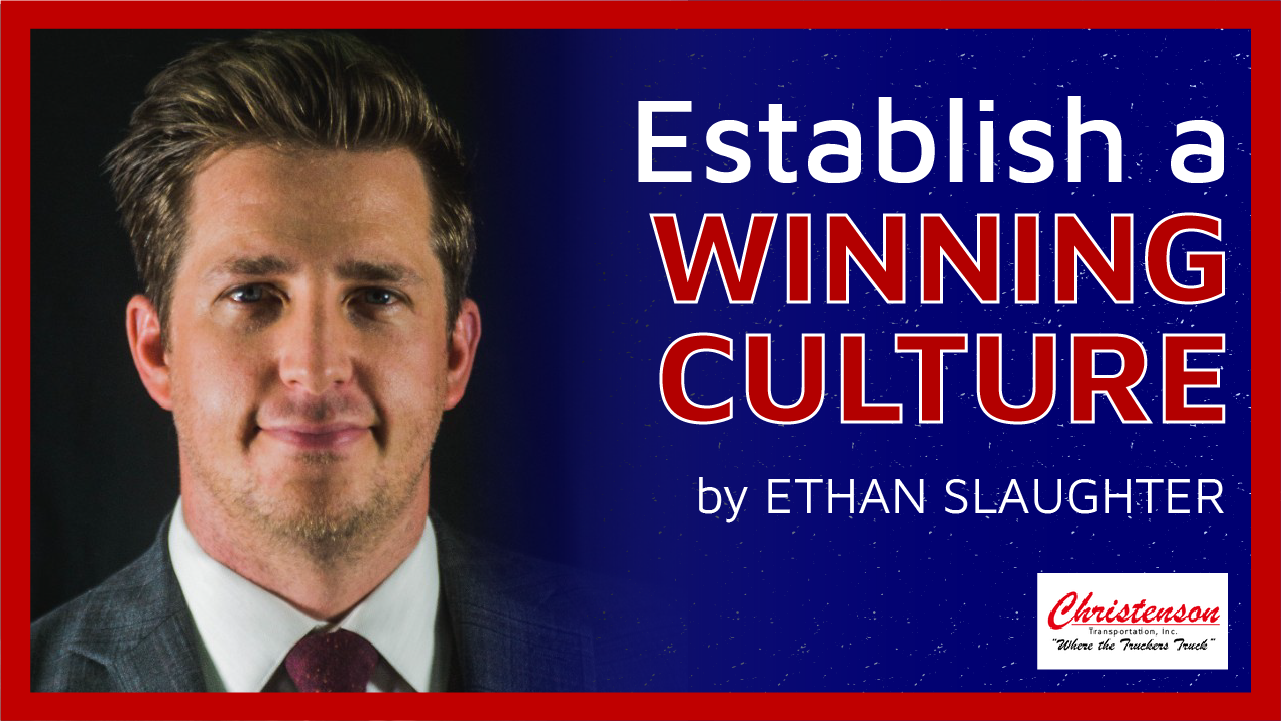