Ask a truck driver this question and see how many different answers you get. For industry veteran and Walmart Distribution Center’s Certified Driver Trainer Eric Ramsdell, it’s CAMARADERIE - a culture where not only are you treated with the utmost respect and welcomed like family, but also an environment where everybody helps everybody. Life on the road can be lonely, and Eric adds that knowing you are part of a group that looks to achieve something great will help keep you heading in the right direction. The 2015 and 2022 National Truck Driving and Step Van Competition champion joins Life By The Mile to talk about great company cultures, the love for trucking, and the camaraderie that truck drivers share. Tune in now! 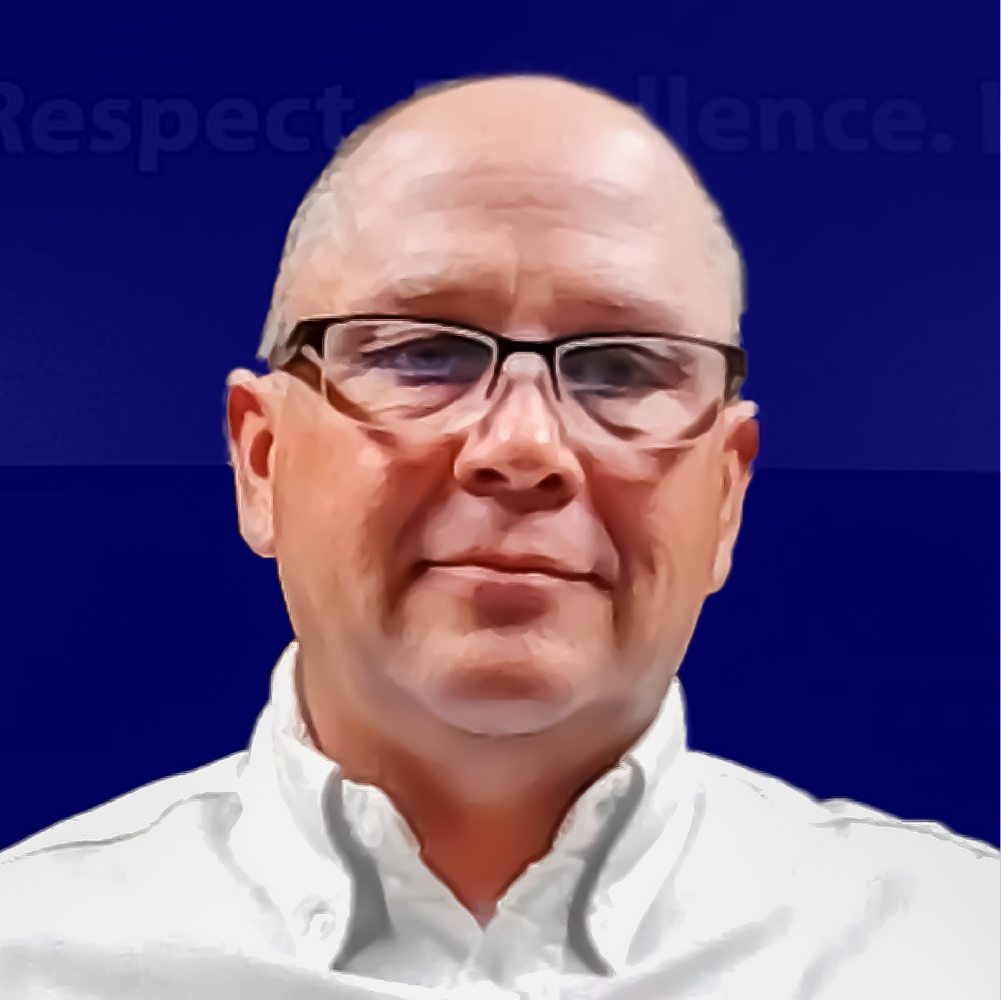 it was kind of a um a weird uh twist of fate um I was uh I got my license when I was very young uh right out of high school I went to work for the Missouri highway department I'm originally from Central Missouri okay I got my license my classmates through the state of Missouri okay I worked for them for summer health and relief help from from now for a little while then I went to college for a little while found out that was not my cup of tea so I became a mechanic moved to Arizona in 1997. as a mechanic mechanic got here for a few months really wasn't working out for me so I had my CDL my class A in my back pocket I said you know what I'll go drive for a little while uh kind of make a little money do try to get my head above water and that was 20 now 25 years ago I haven't looked back since I worked for a local food service company for about seven years and then came over to Walmart in 2004. now it's interesting now it's a little aside I've got a brain that remembers uh colleges and universities your your college don't they have a mule it's it's like a mule right 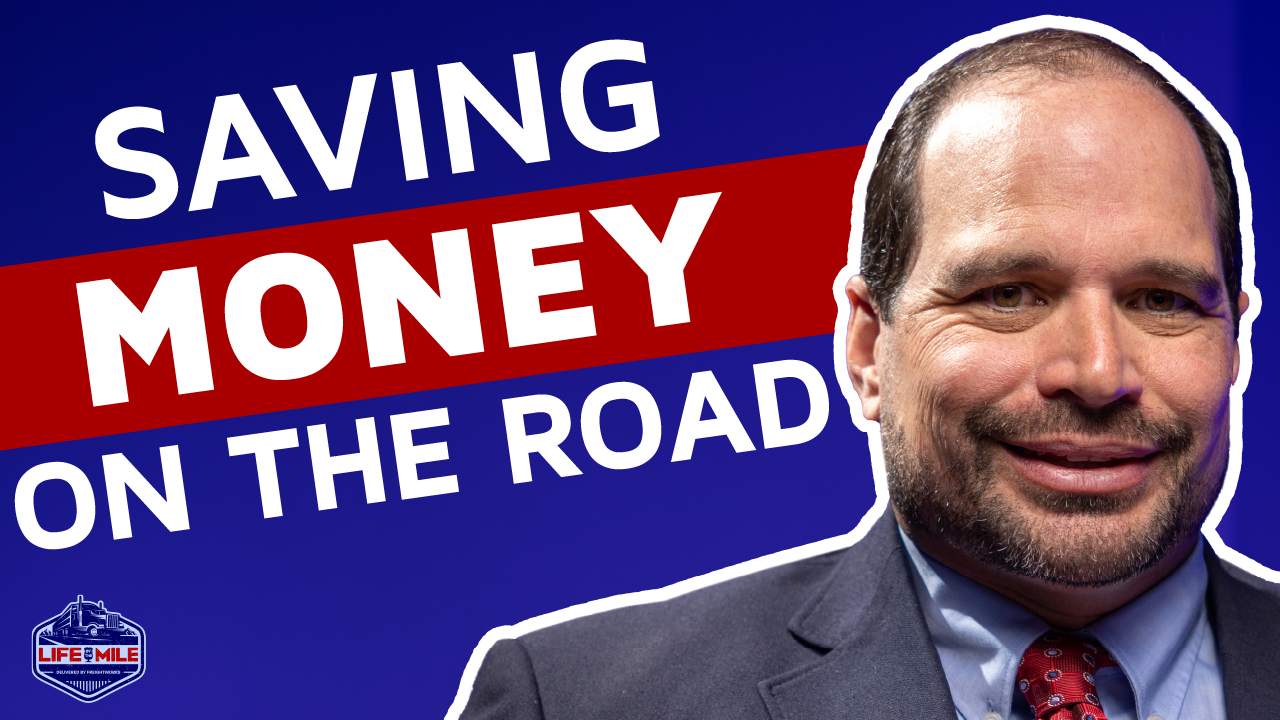 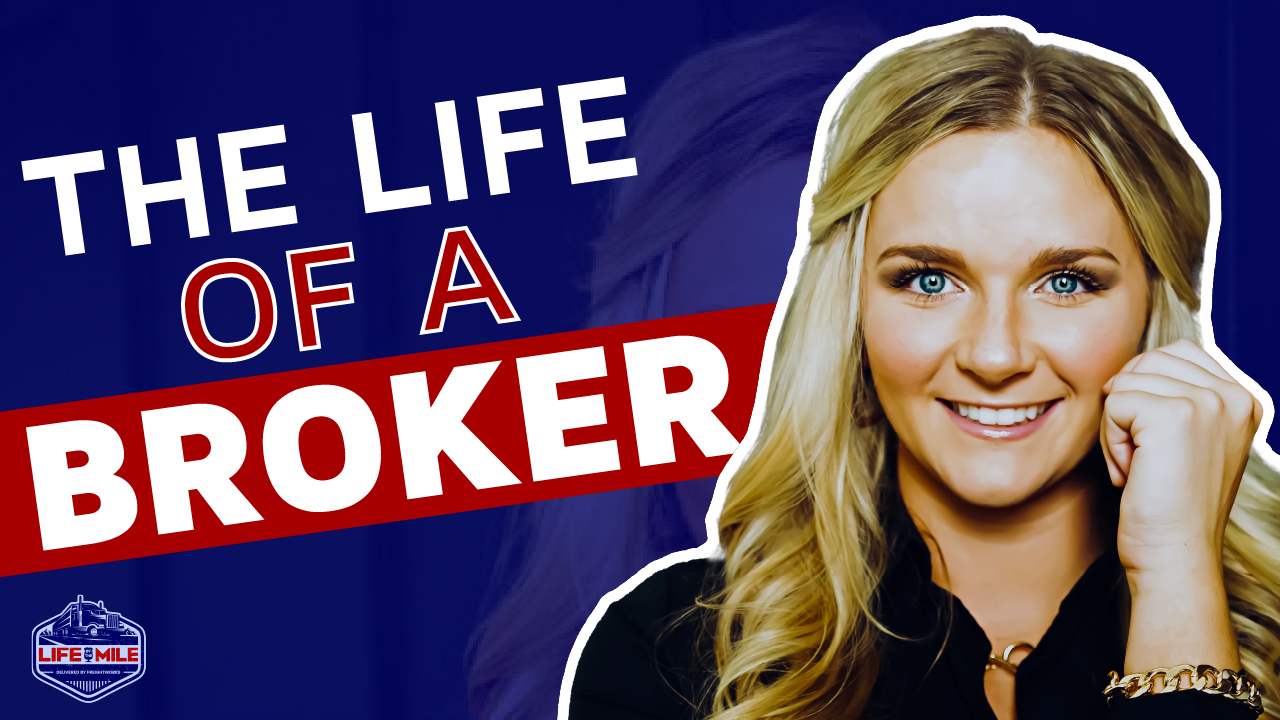