If you love trucks, if you’re interested in freight tech, this episode is for you. DAT Freight and Analytics Principal Analyst Dean Croke is back on Life By The Mile to talk about how analytics and data tell stories about drivers, and how explaining what to do with the information can help carriers take huge steps forward in terms of improving business processes, reducing costs, and becoming better in 2022. “The more data you have, the more patterns you find”, he points out. 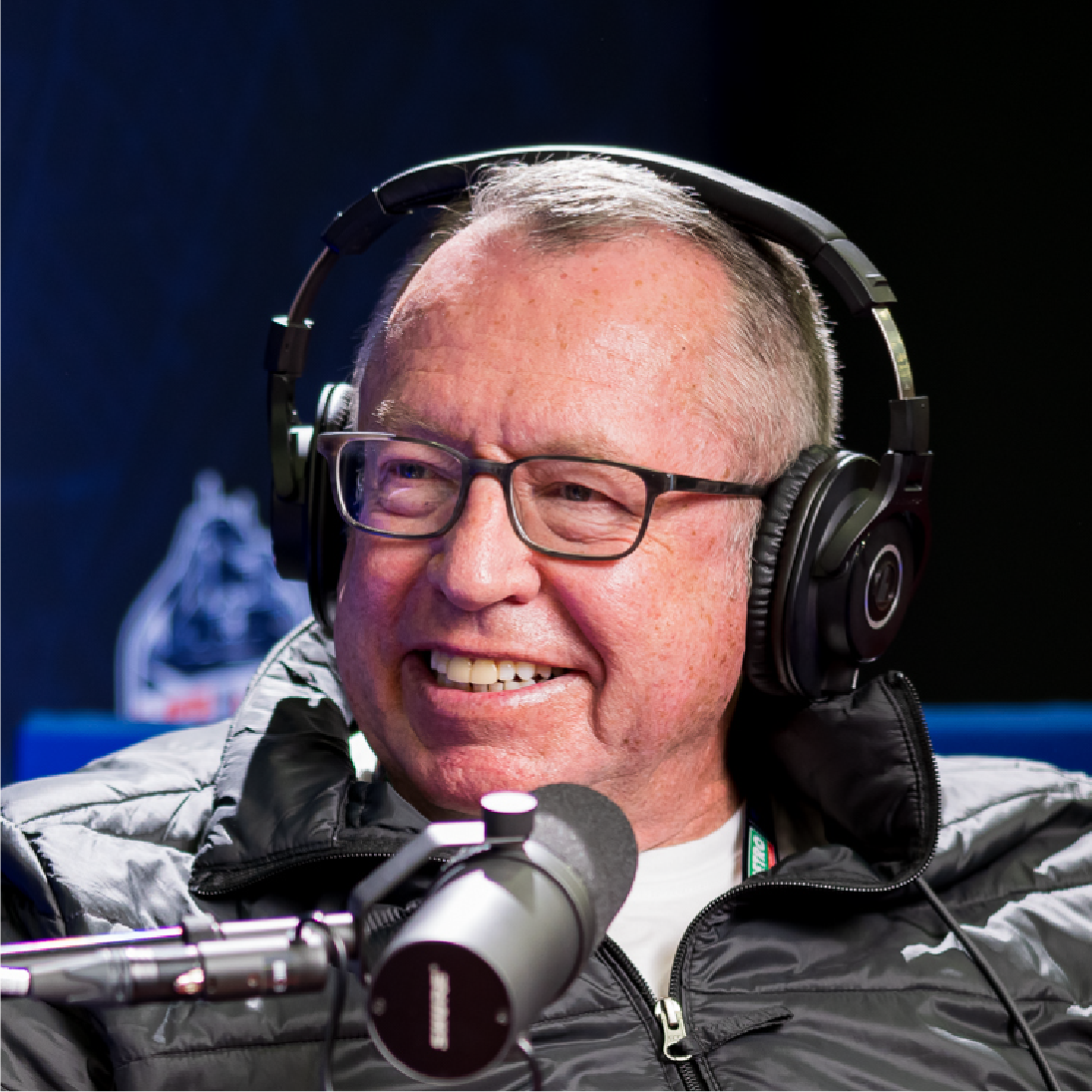 Dean Croke is the Principal Analyst at DAT IQ 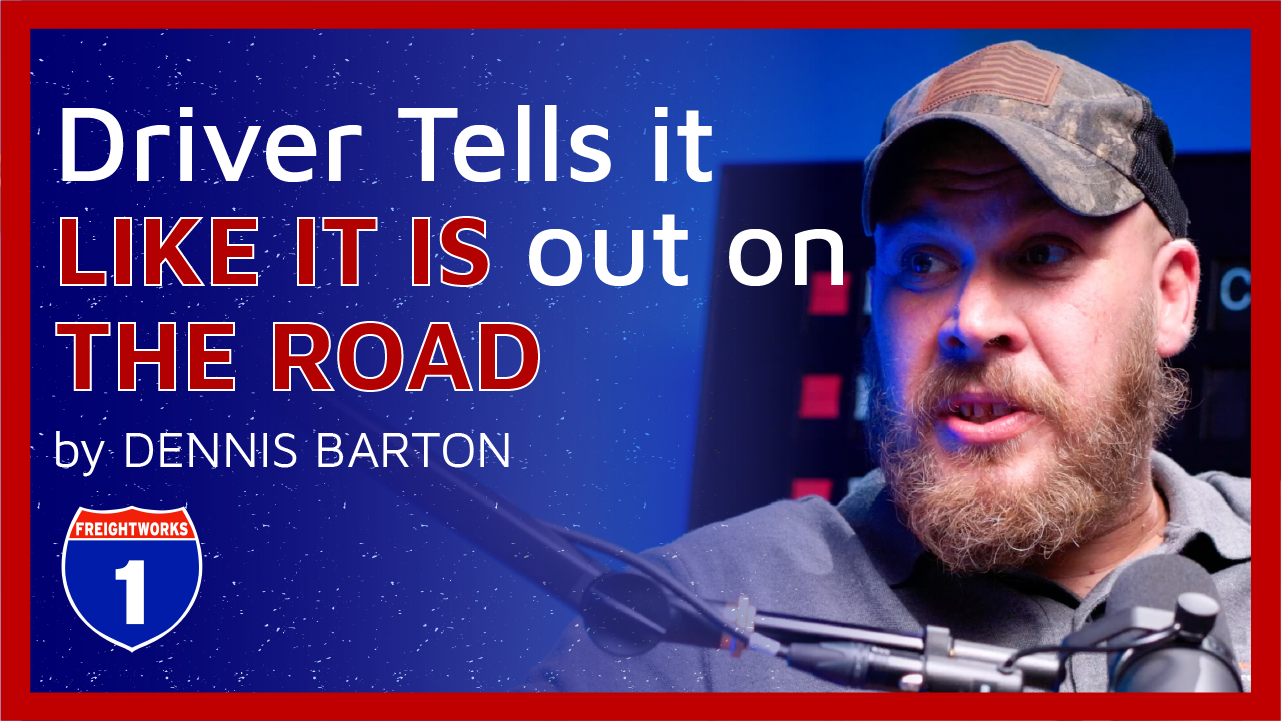 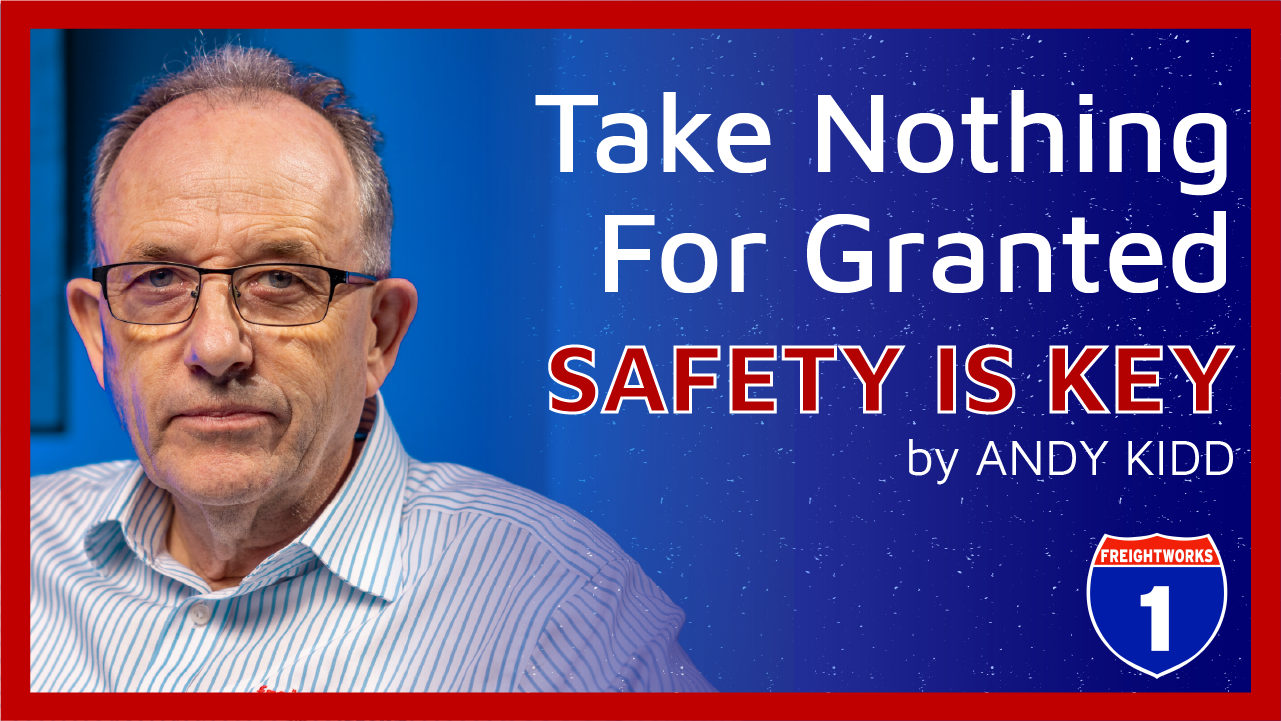