Arthur Almeida and Logan Edwards are key parts of the critical load planning function at FreightWorks. In their strategic roles, all the key tasks of getting freight from “point A to B” gets hammered out in daily dialogues with driver managers, individual drivers, and a broad supporting staff. For the uninformed person transportation and logistics may seem as easy as “just get in the truck and drive”, but it’s not that simple! Listen as two young professionals share the behind-the-scenes stories of managing daily stresses and the changing circumstances of professional driving in 2022. There’s more to the story! 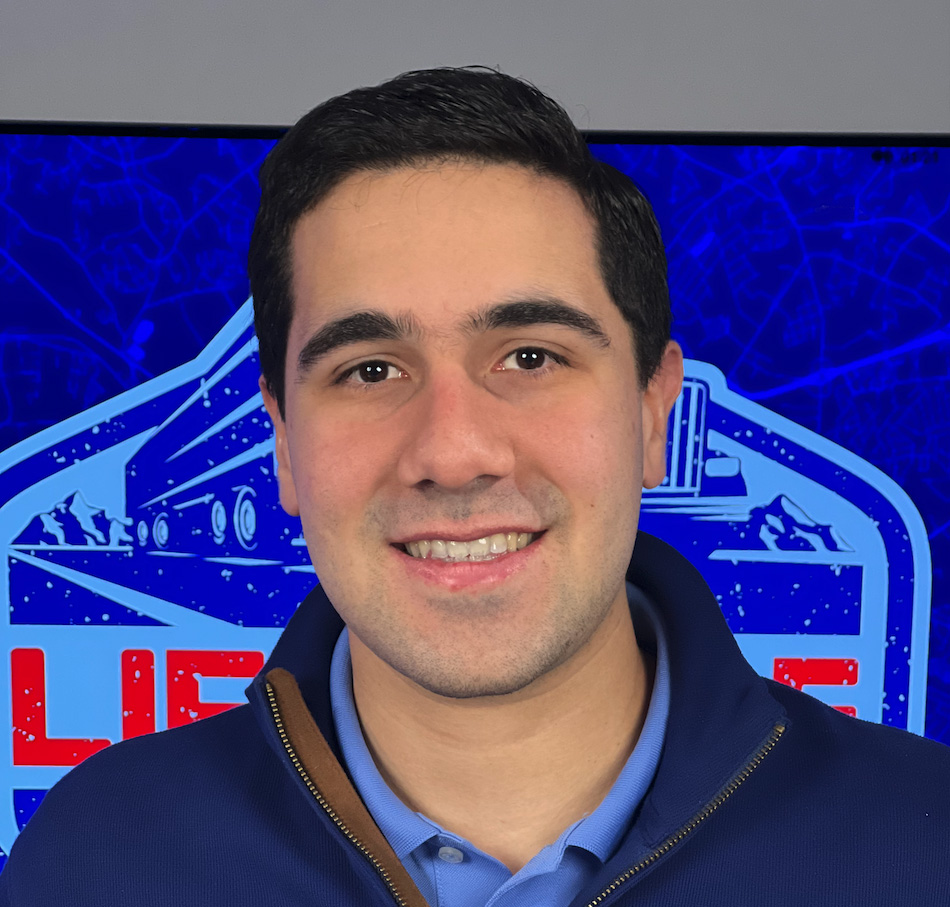 Arthur Almeida is one of FreightWorks' Load Planner 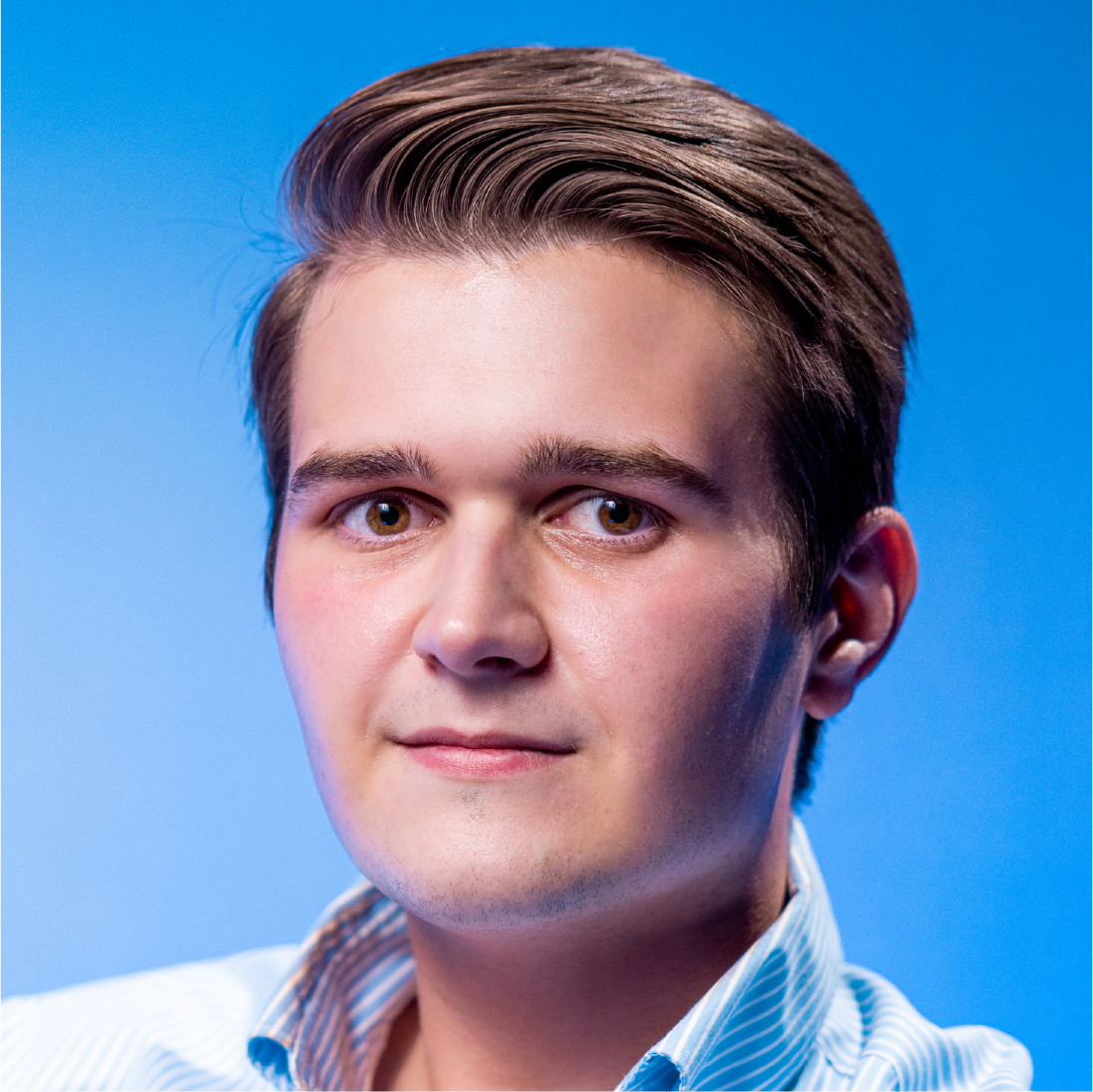 Logan Edwards is one of FreightWorks' Load Planner 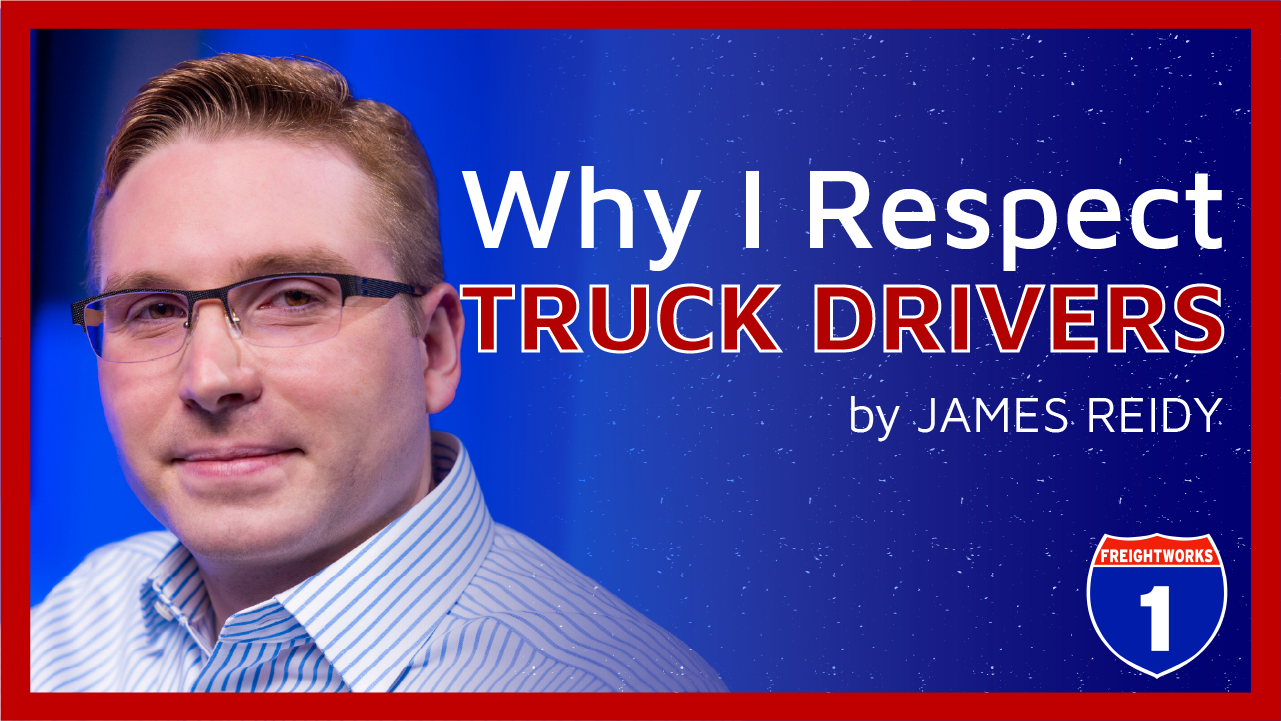 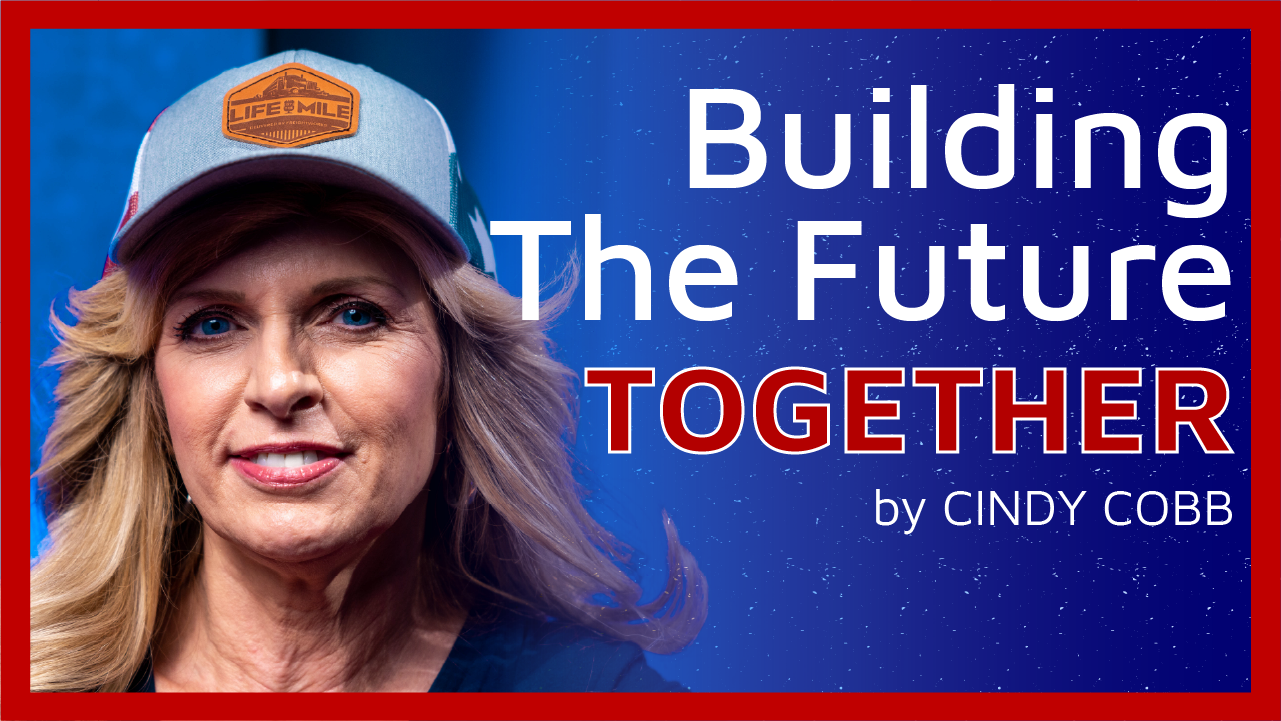